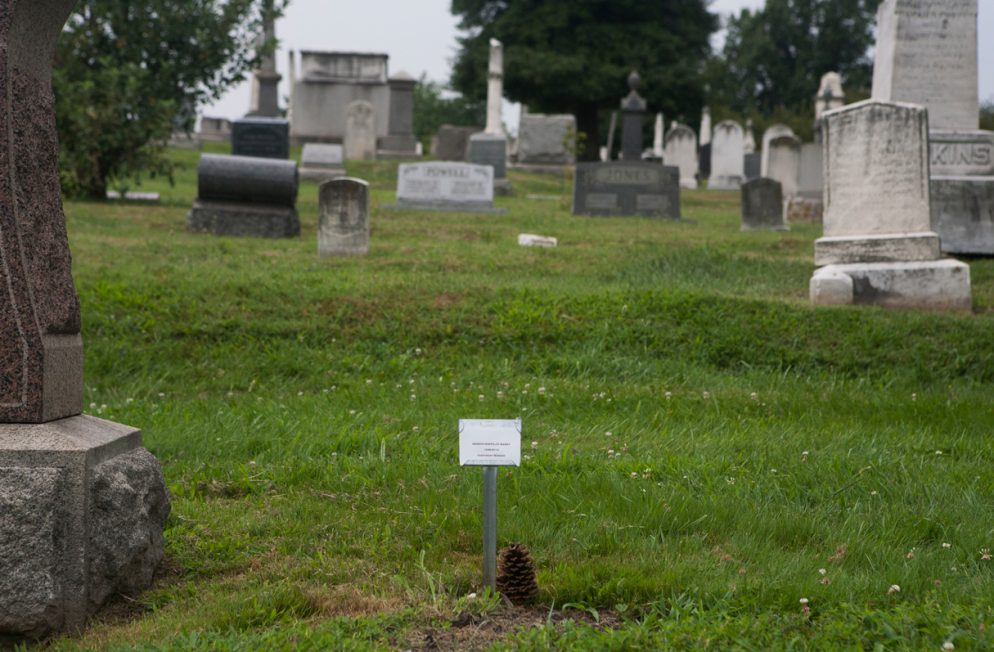 Don’t wait till your dead to rise

A quote I made during our recent Rise Up summit was, “Don’t wait till your dead to rise”.
The bible talks about the dead in Christ will rise first, then those who remain will join him in the air. This is talking about the rapture of the church when Jesus returns.
To many Christians miss their window of opportunity to rise up and answer the call. Some say “I’m to young, some say I don’t feel like the time is right, I’ll do it after I do this”. Some of these things may be legit and hold merit, but when God is calling you for a specific time in a specific window, we must obey.

Esther 4:13
“Mordecai sent this reply to Esther: “Don’t think for a moment that because you’re in the palace you will escape when all other Jews are killed. If you keep quiet at a time like this, deliverance and relief for the Jews will arise from some other place, but you and your relatives will die. Who knows if perhaps you were made queen for just such a time as this?””
‭‭Esther‬ ‭4:13-14‬ ‭NLT‬‬

Esther could have missed her window with all her insecurities and excuses, but instead she looked past herself and obeyed the timing of God.

The victory was won, her people were spared, and now she understood how tragic it would have been without her being obedient.

Saying yes to God is not the most popular thing to do in this day and age, but if we don’t, who I say who will be lost.

It’s time to rise up and answer the call of God, like Esther you may need to push pass your pride insecurities, and inadequacies. It may not feel like the right thing, you may loose the popular vote, but you will see the hand of God move because you said yes.

2017 is a year of humbling ourselves in order to see God move, and in the process the part of you that needs to grow will grow. “Don’t wait till your dead to Rise up”

ARISE AND SHINE “Arise, shine; for thy light is come, and the glory of the…