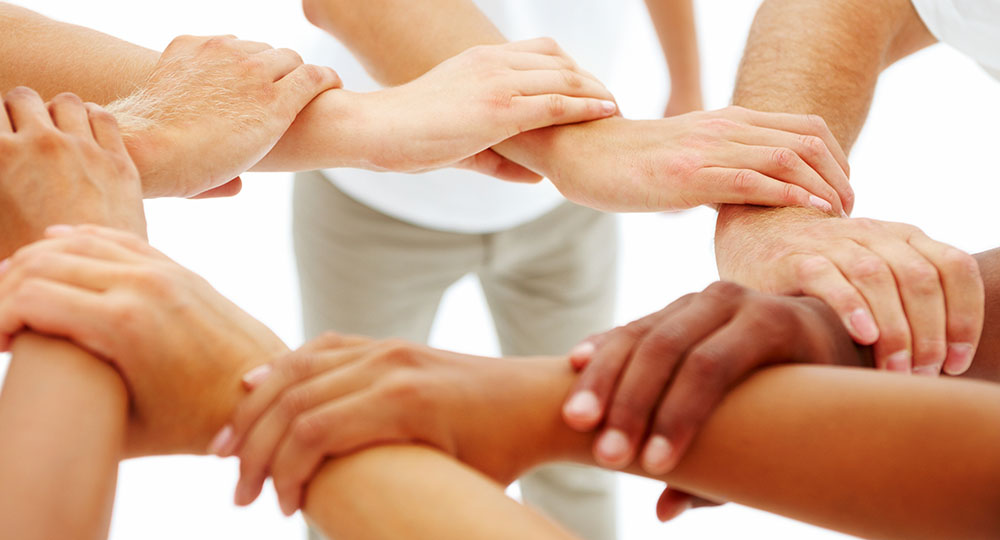 “At one time all the people of the world spoke the same language and used the same words. As the people migrated to the east, they found a plain in the land of Babylonia and settled there. They began saying to each other, “Let’s make bricks and harden them with fire.” (In this region bricks were used instead of stone, and tar was used for mortar.) Then they said, “Come, let’s build a great city for ourselves with a tower that reaches into the sky. This will make us famous and keep us from being scattered all over the world.” But the Lord came down to look at the city and the tower the people were building. “Look!” he said. “The people are united, and they all speak the same language. After this, nothing they set out to do will be impossible for them!” Genesis 11: 1-6

Here in the book of Genesis chapter 11 we get a clear vision of what can happen when people are in Unity. The Bible says “nothing they set out to do will be impossible for them!”

Here are 3 points made here in this potion of scripture that I believe are key in having this kind of Unity.

What kind of language is communicated in your ministry, work place, or family? I’m not talking about English or Spanish…. I’m talking about the language of speaking Faith, Victory, and Encouragement.

A bigger TEAM can accomplish a bigger DREAM

(As long as everyone does their part)

None of them were “Lone Rangers” trying to do their own thing. They committed themselves to something greater….They had a Cause!